It's December, which means it's almost the holidays, which means it's time for Portland's restaurants to start getting holiday-riffic. Which also means that, starting now, Eater will be tracking the best, the worst, the most fantastic, the most phantasmagorical, and the most ludicrous decorations around. First up, we've got local mogul Bruce Carey's Bluehour. With trees. Bright shiny branches of trees. And, as he does every year, Bruce decorated the place himself, glueing and hammering and winding branches onto the central columns of this Pearl District restaurant. The early word from operatives who've actually witnessed the shininess first-hand is that, oddly enough, it works.

Got any later word, or seen a star-topped Chrismukkah construction we shouldn't miss? Plug in our lights. 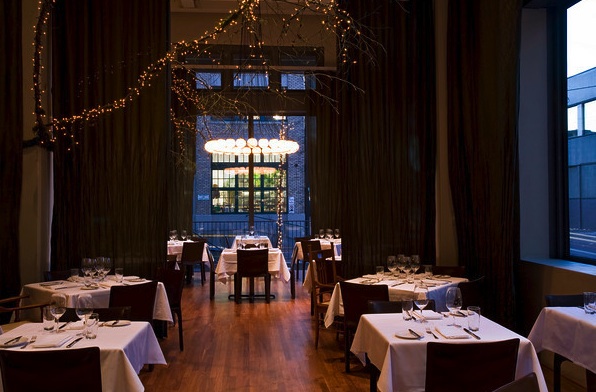 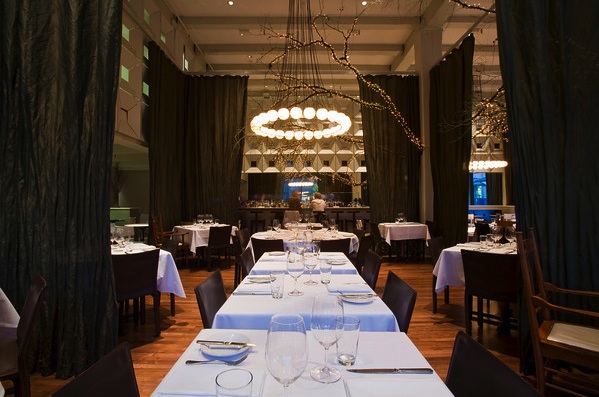