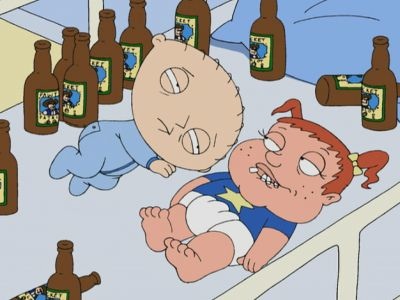 This week, Coleman's all about the booze, the hooch, the alcohol, the sweet lady liquor, as the Mercury rocks a ten-article whiskey feature. Now. We'd heard, around the world, that this usually-fair city can get a little distressing in the winter. "Make plans for February," they told us when we landed. "No, seriously. Make plans. To go somewhere. With sun." Thinking these helpful souls were just weak west coasters with experiential nothing on the coldness--in all senses--of New York, there were those of us who didn't listen. And then we found ourselves unable to get off the kitchen floor. We found ourselves wet, and cold, and wet and cold and wetter and colder. And, we found, we couldn't fix it. We thought no one understood. We were wrong. Coleman understands. "We don't want bread," he says, midway through his "Pre-Blackout Primer for Discerning Sots." "We want the sweet embrace of hard alcohol."

Yes. Yes we do. We also want a little bit of what Rev. Alan von Platten, Doctor of Dentistry and Small Animal Veterinarian, is prescribing.

Single men who visit ladies in various houses of comfort will find that a few drams paired with a pinch of cocaine will improve their prowess in the boudoir.

And we also want a little bit of all the other moments Coleman's offering us, by way of making us forget that, really, all we want is to not feel. Dressing your drowning up? Here's a tip, straight from the school of warm hard liquor: the fancier the recipe, the less you're drinking alone.

But why this sudden turn for the ephemeral, the ethereal, the never-evanescent? Coleman, as always, just breaks. it. down.

In this second decade of the new century, we will need whiskey.