Late-Night Reunion for Beast's Pomeroy and One Pot's Hebb

Share All sharing options for: Late-Night Reunion for Beast's Pomeroy and One Pot's Hebb 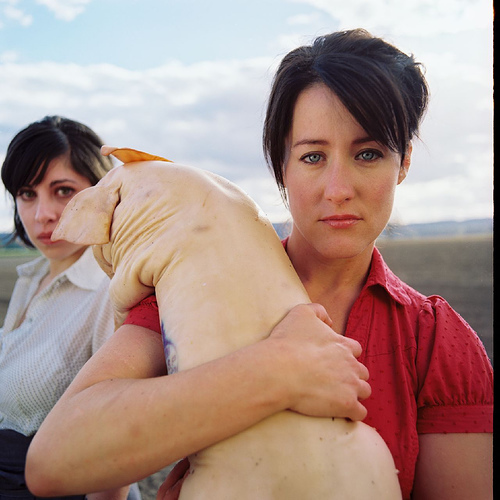 If you thought Naomi Pomeroy and Michael Hebb would not cook in the same room until their gas burners froze over, well... it's time to switch to an induction top. Tonight in Portland, the food artists formerly known as "Hebberoy," who, as husband/wife and business partners gave the city Family Supper, Ripe, clarklewis and Gotham Tavern (and then took them away, amidst gossip and acrimony) are participating in an invite-only "Midnight Supper" from Seattle coffee roasters Caffe Vita, which wholesales around Portland and is soon to be in town with its sister pizza restaurant, the VPN-certified Via Tribunali. Mark Fuller (Seattle's Spring Hill) and Jason French (Ned Ludd) are also cooking, though of course, nobody's comparing them to Tyson and Evander Holyfield (as blogger ExtraMSG tweeted).