The Tastemakers Make Headline Predictions for 2012

Share All sharing options for: The Tastemakers Make Headline Predictions for 2012

As is the tradition at Eater, our closeout of the year is a survey of friends, industry types, bloggers, and readers. We've already covered Best Standbys, Top Newcomers, Best Restohood, 2011 in One Word, Biggest Dining Surprises of the year, Single Best Meals, and Restaurant Breakups. Now, finally, Headline Predictions for 2012. Readers, feel free to add your thoughts to the comments. 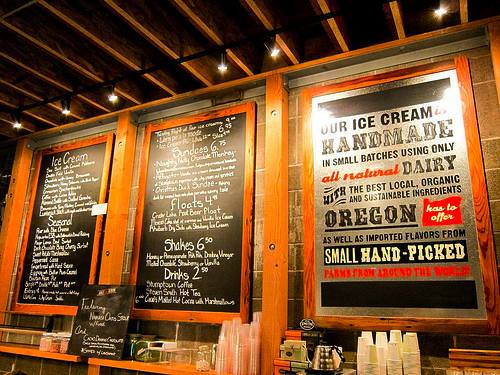 Q: Any headline predictions for the year 2012?

Danielle Centoni, editor, MIX:
It's still a profoundly unstable world out there, plus it's an election year. I think we're still going to be craving comfort food, but hopefully we'll see chefs pulling from different cultures to keep things interesting.