Share All sharing options for: Plywood at PaaDee; Lorenzo's Shutters for Samurai Blue

This is the Plywood Report, where we fill you in on what's coming up in food. See anything happening in your neighborhood? Let us know. 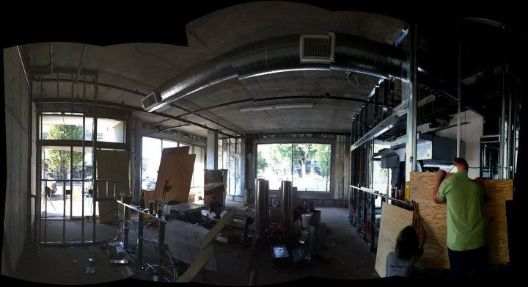 N. MISSISSIPPI: Neighborhood Italian restaurant Lorenzo's Ristorante has called it quits on N. Mississippi (a recorded message on the restaurant's voicemail confirms that after six years in business, Lorenzo's closed its doors permanently on September 11), and according to liquor license paperwork, a Japanese restaurant called Samurai Blue is already slated to fill its space. [EaterWire]