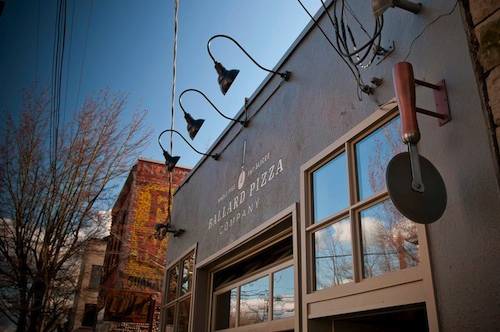 SEATTLE—Seattle Met's Allecia Vermillion reports that the reborn cocktail bar Vessel will reopen in the Olive Way in May, after lease issues ousted it from its longtime downtown location last year. And intriguingly, its owner will employ a "rotating cast" of bartenders to essentially make the spot "a different bar every single night." [Nosh Pit]

NEHALEM—FoodDude reported earlier this week that the Nehalem River Inn, considered by some to be the best fine-dining restaurant on the Oregon Coast, will close later this summer after nine years in business. According to the spot's official Facebook, the shutter is scheduled for August 12. [PF&D]