What's the Most Memorable Thing You Ate in 2013?

Share All sharing options for: What's the Most Memorable Thing You Ate in 2013?

It's Friday and it's time to hear from the crowd. Have something you want discussed among the fine Eater readers? Send it this way. 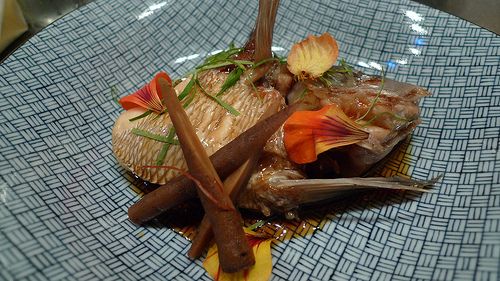 Tis the season for year's-end roundups and listicles, and Eater's own version starts in full force next week. But first, in the final Friday Open Thread of 2013, we'd like to pose the following question to readers: What was the most memorable thing you ate in 2013? Whether it was a one-off taste or something you returned to several times this year, give the specific dish a shoutout in the comments. As per usual, we'll roundup the responses in a reader-generated map next week.
· All Previous Friday Open Threads [Eater PDX]