The Tasting Panel Sums Up 2013 in Just One Word

Share All sharing options for: The Tasting Panel Sums Up 2013 in Just One Word 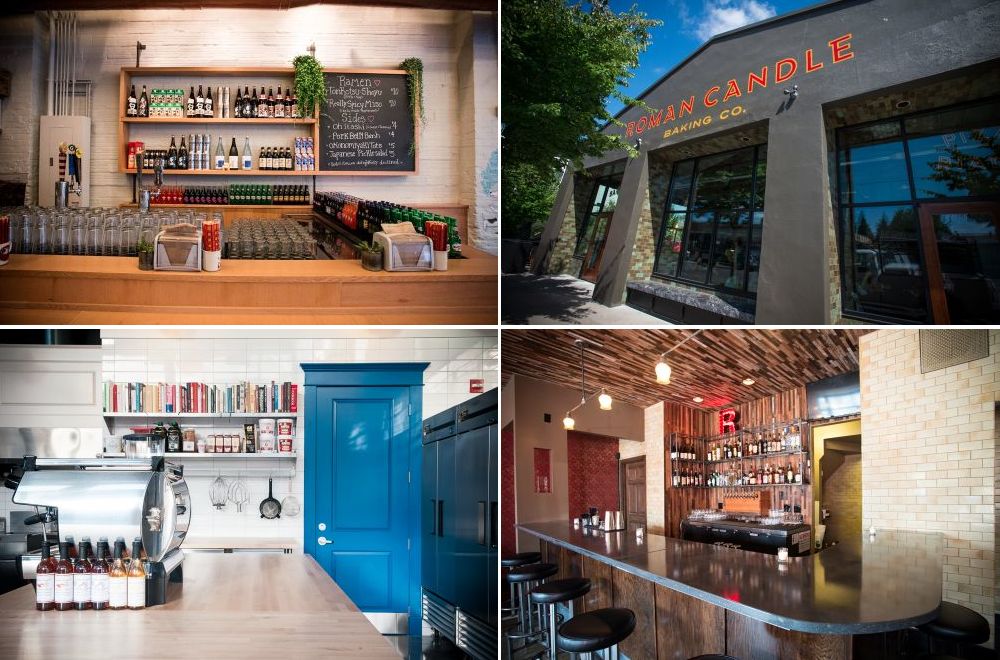 Jordan Michelman, founder, Sprudge.com:
Can I say "self-service"— does the hyphen get me under the one word count? "Had to get my own silverware" is clearly too many words.

Mike Thelin, co-founder, Feast Portland:
"Revival." The economy came back a bit and Portland is finally starting to move beyond its DIY mason-jar phase. That was great in the down-market, but ideas are evolving, and there is more investment to back it all up. Portland is growing up, and it's dining scene is growing up with it. Really exciting times are ahead. Time to recycle those mason jars... 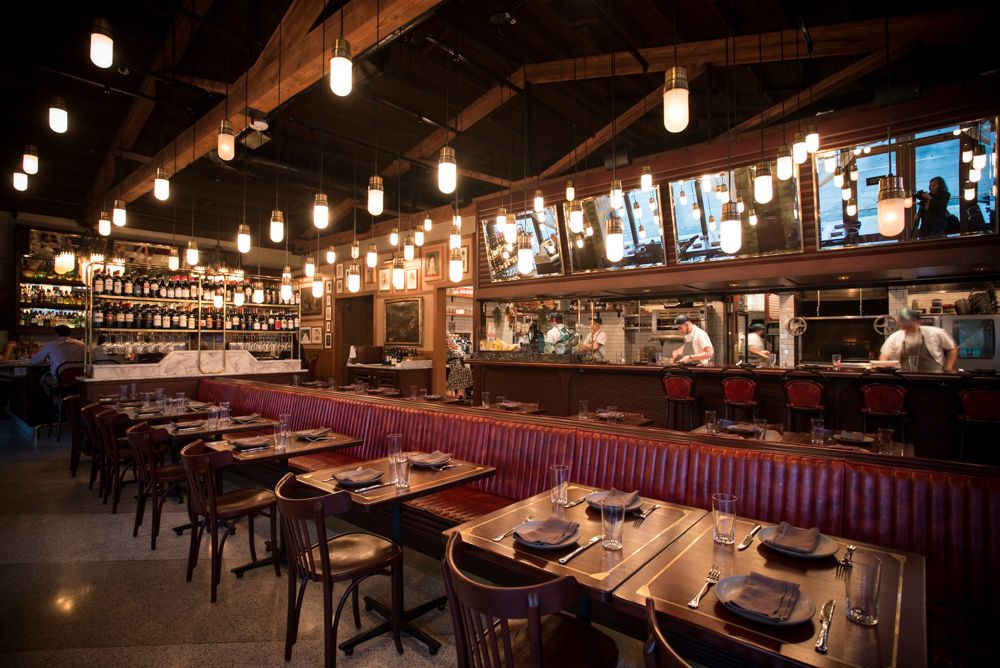 Ben Tepler, contributing food writer, Portland Monthly:
"Avagenes." Broken record over here? There were some tremendous openings this year (Din Din, Holdfast, Davenport to name a few…), but Ava Gene's really demanded Portland's attention. The food (ballsy, rustic Italian vegetable play) is one thing, but that dining room — the investment and thought that went into it — it sort of signaled a sea-change for our dining culture, both in terms of ambition from restauranteurs and what diners are willing to indulge in. Christ. It looks like they had to rob a Swiss bank just to furnish the marble bathroom.