The Tasting Panel on Their Restaurant Breakups of 2013

Share All sharing options for: The Tasting Panel on Their Restaurant Breakups of 2013

As is the tradition at Eater, our closeout of the year is a survey of local food writers, industry types, and friends. We asked the group eight questions, from the Year's Single Best Meal to Biggest Dining Surprise, and all will be answered by the time we turn off the lights at week's end. Responses are related in no particular order; all are cut, pasted, and unedited herein. 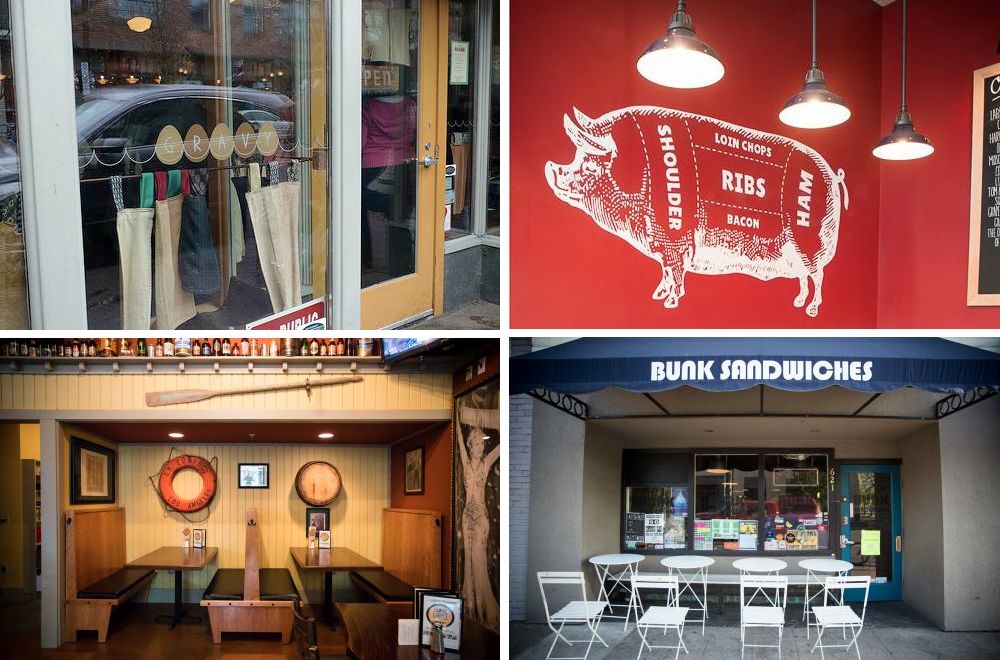 Photo of Gravy courtesy Ewan-M via Flickr; all other photos courtesy Avila/EPDX

Q: Which restaurants, if any, did you break up with this year? Why?

Andy Kryza, senior editor, Thrillist:
I'm not a big brunch guy (we'll chalk that up to the DTs), but when I go, I go big. But damned if I didn't get sick of the side of whale eye I got every time I walked in to Gravy, which is right by my home. PDX servers are notoriously persnickety. These folks have evolved into downright rudeness. The third time I walked in, said "how are you" and got a grimace before the hostess walked away without so much as a "hello," I vowed to never enter again. My chicken-fried steak fix can be sated elsewhere, minus the condescension (especially given that I never go during peak hours).

PDX Food Dude, editor, PortlandFoodandDrink.com:
Le Pigeon. I want to love them, but my last two meals there have been disappointing.

Allison Jones, web editor, Portland Monthly:
I was pretty pissed at Lardo when I found out they stopped frying their French fries in lard — the restaurant isn't called Canola Oil, guys — so I stopped going altogether. Apparently they haven't used lardo in the fryers since way back when the Hawthorne location opened (something about not wanting to alienate vegetarians), but I only found out a few months ago. But I gotta say, they roped me back in by offering their best sandwiches as big-ass salads, which have become downtown lunchtime staples for me. As they say on the Facebooks — our relationship, it's complicated.

Karen Brooks, food critic, Portland Monthly Magazine:
Not an option. Till death do us part.

Martin Cizmar, arts and culture editor, Willamette Week:
Tanuki. And, look, you don't have to tell me why the place is amazing, I get it. But it's just not that into me. I've gone through the go-sit-at-Roscoe's-for-40-minutes-even-even-though-we-have empty-tables thing and the I'm-sorry-tonight-it's-omakase-only-minimum-$30 thing hoping that Tanuki was just testing me and that things would change. But after ending up at Flying Pie one too many times I've accepted the situation and I'm moving on. Well, aside from the occasional late-night booty call: "U guyz still open? About to leave Roscoe's. Can I come by for a few mins? We can watch a movie ;-)"

Chris Onstad, restaurant critic, Portland Mercury:
No one who deserves any press.

Byron Beck, local gadfly and Eater contributor, ByronBeck.com:
I broke up with Salty's on the Columbia. I used to recommend that place for the view and the old-school seafood buffet, but there was some weird stuff that went down over the summer (abrupt closure, staff changes, "remodeling" issues) that had me scratching my head more than once.

Georgia Frances King, editor, Kinfolk Magazine:
I'm not the type of editor to rip the bandaid off a restaurant breakup and save myself some pain: I'll keep going back again and again — knowing it's not good for me — just because I have hope that one day they'll turn around and be resplendent again. It's an expensive and not-very-tasty habit.

Mike Thelin, co-founder, Feast Portland:
I had a pretty deplorable service experience at a new and popular Mediterranean restaurant. I'm usually forgiving but this was pretty bad.

Adam Lindsley, freelance food writer, Serious Eats/The Oregonian:
Had to cut Uno Mas loose. Tacos should not require salsa to save them from the seventh circle of bland. I don't know what happened here but I hope Bibiano can turn things around.

Dina Avila, freelance/Eater photographer, Eater PDX
Well, I would never actually name a restaurant, but I've had a few pretty mediocre/not great meals (at successful restaurants) that have caused me to question the tastes of my dining brethren. I did have someone (at a Portland institution) tell me, when I sent back a sandwich that had rotten avocado on it, that "our standards are not as high as other places." That was an easy break-up. 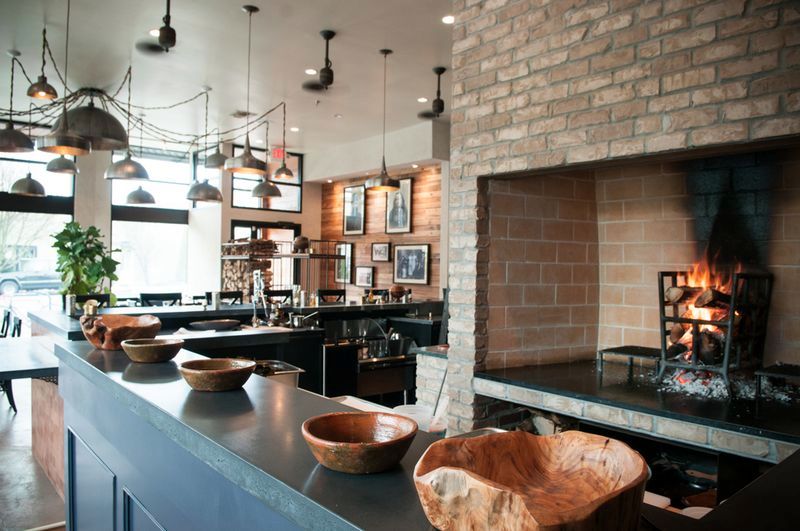 Michael Zusman, author and freelance restaurant writer:
I'm an optimist, so not a breakup, but I'm giving Levant a rest for a while. After the first 90 days or so, it struck me that the chef was an inveterate tinkerer who couldn't leave well enough alone. It seemed like every time I went in, the menu was completely different than on the prior visit. Inconsistency reigned, meaning some dishes made me wonder how much tasting and testing was done before they landed on the menu. Likewise, there was no chance for any "signature" dishes to emerge. I still think Snyder has the skill and vision to make Levant consistently excellent, but for now, I'm looking elsewhere for comfort.

Karen Foley, founder, Imbibe Magazine:
No breakups for me this year.

Drew Tyson, editor, Thrillist PDX:
Bunk. When it's good, it's great. Unfortunately this is few and far between.

Jordan Michelman, founder, Sprudge.com:
I broke up with bothering to try and find decent coffee at the Portland International Airport. This place has a Pendleton store, a Powell's Books, multiple brewery outposts and distillery kiosks, and a freaking Burgerville on the way. Wouldn't a Stumptown at the Portland Airport be amazing? Right now there's better coffee options available at LAX and JFK — I would love it if PDX (an otherwise incredible airport) stepped up this part of their retail offerings.

Don Bourassa, community director, PDX Yelp:
This year was a good year for restaurants. I'm still going steady with all my loves. You could say that's bigamy...

Anne Marie DiStefano, restaurant critic, Portland Tribune:
None that I can think of.

Erin DeJesus, editor, Eater PDX:
Before its building was torn down to make way for fancy new condos, the New Old Lompoc provided the site for some of my favorite Portland memories: On the day I moved to Portland (which I'd done largely on a whim), I ended up wandering into the neighborhood bar and immediately got the feeling that this crazy move-across-the-country idea was going to work out. (The $2.50 Miser Monday pints helped, too.) But the new New Old Lompoc makes my heart sink: Even though the service and food are arguably better post-renovation, the bar looks and feels like a suburban NJ Applebee's, the outdoor patio is gone, and so is the magic.

Ben Tepler, contributing food writer, Portland Monthly:
I totally have a great answer for this, but I can't have it printed!