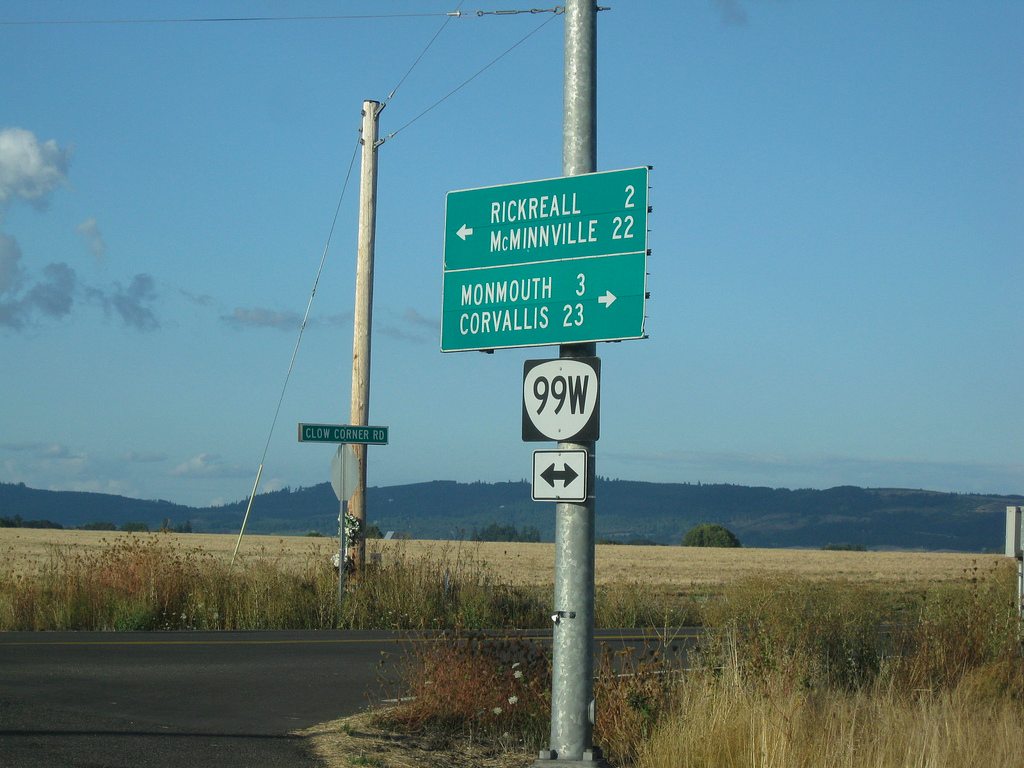 Olympic Provisions NW chefColin Stafford got his start in cooking while growing up in the restaurant industry in Oregon City, first working mostly in the front of the house before deciding he wanted to go to culinary school. He went to Culinary Institute of America in California's Napa Valley and while there, catered for several bigwigs (including Francis Ford Coppola, for whom he once catered a six-person dinner). But it was Stafford's stint at Bouchon, the sister of Thomas Keller's legendary restaurant French Laundry, where Stafford learned the meticulousness and attention to detail that inspires him to make every dish the best he possibly can. That attention to detail is also what keeps Colin coming back to his favorite taco truck in Oregon, McMinnville's Tacos Gordos.

Parked out front of your standard Mexican brick-and-mortar restaurant on 99W in McMinnville lies Tacos Gordos, a small taco operation that serves some of the most flavorful Mexican style taco fillings. They have your standard types; carnitas, al pastor, lengua, pollo azado and bistek served on a modest double stacked griddled white corn tortilla. But whatever they are doing in their prep kitchen really sets them apart from any other outdoor taco stand. To top it all off, they have a spread of pickled onion and habanero, a mixture of cabbage and cilantro and their signature creamy spicy green sauce to decorate your tasty tacos with. It is the best Mexican sauce I have ever tasted. DON'T TELL ANYONE ABOUT THIS PLACE!