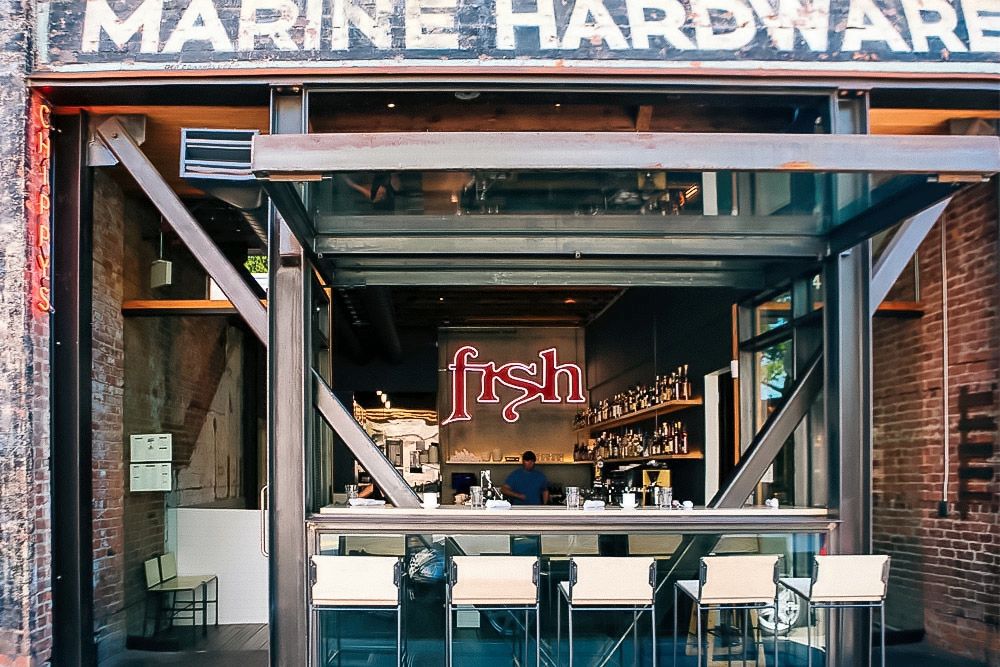 SEATTLE—Ethan Stowell's restaurant roster hit double digits this week with the launch of Chippy's, a new seafood spot in Ballard. The restaurateur's 10th eatery shares a wall with his Staple & Fancy and serves five kinds of fish and chips, plus classics like Crab Louie and Oregon Bay shrimp cocktails; take a photo tour. [-ESEA-]

VANCOUVER— He's one of the Canada's most celebrated bartenders, but who knew that the Vancouver Eater Awards Bartender of the Year was also a fan of the '80s classic Cocktail? In a piece for Eater Vancouver, Jay Jones argues that Cocktail influenced a generation of bartenders. In another longread, one of the city's most talented Thai chefs, Angus An of Longtail Kitchen, celebrates his restaurant's first anniversary this weekend. Eater sat down for an in-depth chat about everything from fine dining to food trucks. [EVAN]

SEATTLE—Eater talks with Lark's John Sundstrom about his home cookbook collection in a photo-rich feature. The chef shares the books that helped him start his culinary career, new favorites, and his growing digital library. [-ESEA-]

VANCOUVER— The first sot prawns of the season came in last weekend. Eater sent a photographer down to Fisherman's Wharf to capture the action of the 2014 Spot Prawn Festival. Keeping things super-sustainable, the Four Seasons YEW Seafood chef Ned Bell is famous for his love of sustainable seafood: On Canada Day, he's setting off on a trans-Canada bike ride to raise awareness; find out how you can support him. [EVAN]