With Naomi Pomeroy's recent James Beard Award win (for Best Chef Northwest), the Oregonian revisits her seven-year-old restaurant Beast, which Michael Russell argues has "largely disappeared from current conversations about food trends, the future of fine-dining and, yes, debates over Portland's best restaurants." But despite the restaurant's "static" nature, it still serves up a 2.5-star experience that's alternately "charming," "polished," and "refined."

Pomeroy's famous foie gras-dotted charcuterie plate is still a "finely-tuned masterwork," an opening course of springtime veloute deemed "vivacious." These days, diners more accustomed to communal seating create an ambiance that's "something of a Parisian salon for our modern, food-obsessed age." Ultimately, the out-of-town crowds flocking to Beast are justified in calling the restaurant a one-of-a-kind Portland experience: "Other restaurants might be doing food that's more exciting, inventive or technically sound, but Beast is still its own, rare breed." [OregonLive]

The Mercury's Andrea Damewood admits right off the bat that "I've long been a fan of Tamale Boy," so she obviously finds much to like at the food truck's Woodlawn brick-and-mortar. Owner Jaime Soltero's banana-leaf tamales get the pimp spot, though: "The Southern Mexican tamales are moister, denser, more flavorful, and more substantial," particularly when you're talking about the mole negro tamale. Other menu recommendations: both the carne asada and mushroom-and-spinach tacos (the latter "so complexly layered with cumin and chili powders that it bested several meat offerings"); plus the frijoles puercos side dish and a Burrito Del Mar special.

Less successful, however, are the cornhusk tamales — "just not my favorite" — and the esquites, which "came out tasting canned." But ultimately, the Deniece Williams-referencing headline says it all: "Let's Hear It for the Boy." [Mercury] 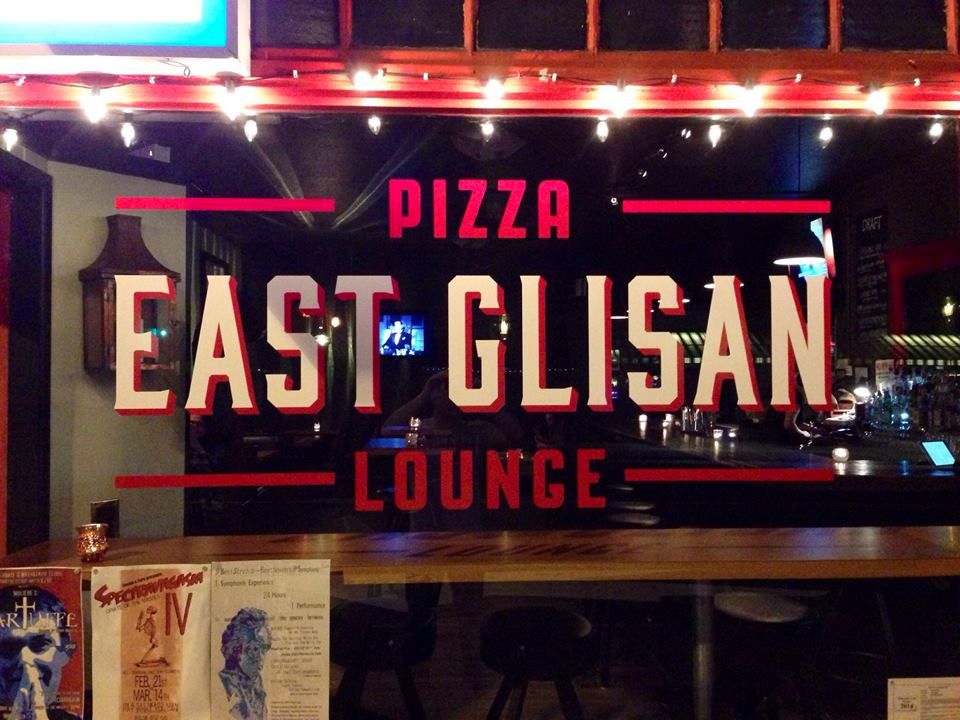 To catch up on two weeks of Mercury reviews: Damewood also visited Montavilla's East Glisan Pizza Lounge, deeming it "a solid addition to the area" good enough to make a special trip every once in a while. Some pro tips for those with dietary restrictions: The gluten-free and vegan chickpea fritters are "dense, moist flavorballs," the vegan spicy eggplant pizza is the best vegan option, and the gluten-free crust takes like "straight-up buttery polenta."

For those with the ability to order willy-nilly, a pie with cream sauce, bacon, kale, smoked mozzarella, potato, and green onions emerges as the "the best pizza of them all." Ultimately: "Despite small flaws, East Glisan should definitely be on the list for both pizza completists and those looking to satisfy a carnal desire for melty cheese, meat, and bread." [Mercury]

Meanwhile, WWeek heads east to explore the myriad culinary influences at Uzbekistan Restaurant (aka Uzbek Grill), which serves up soups, grilled kebabs, and "dough pockets" from Central Asia. Martin Cizmar suggests you order up the manti (stuffed with "richly fatty chunks of beef and lamb") and the samsa, a hand pie "crusty on the bottom, fluffy on top, soft and steamy inside." A pho-sized bowl of borscht is deemed "beautiful" with its "fatty hunks of meat;" lepeshka, an Uzbeki bread is simply "outstanding." Ultimately: "After two trips to East Burnside Street and 185th Avenue, I'm inclined to make more culinary learnings for benefit glorious food scene of Portland." [WW]
· All Previous Weeks in Review [Eater PDX]