Share All sharing options for: Elsewhere in the PNW: Seattle's Pints of Interest; Vancouver's Anticipated Openings 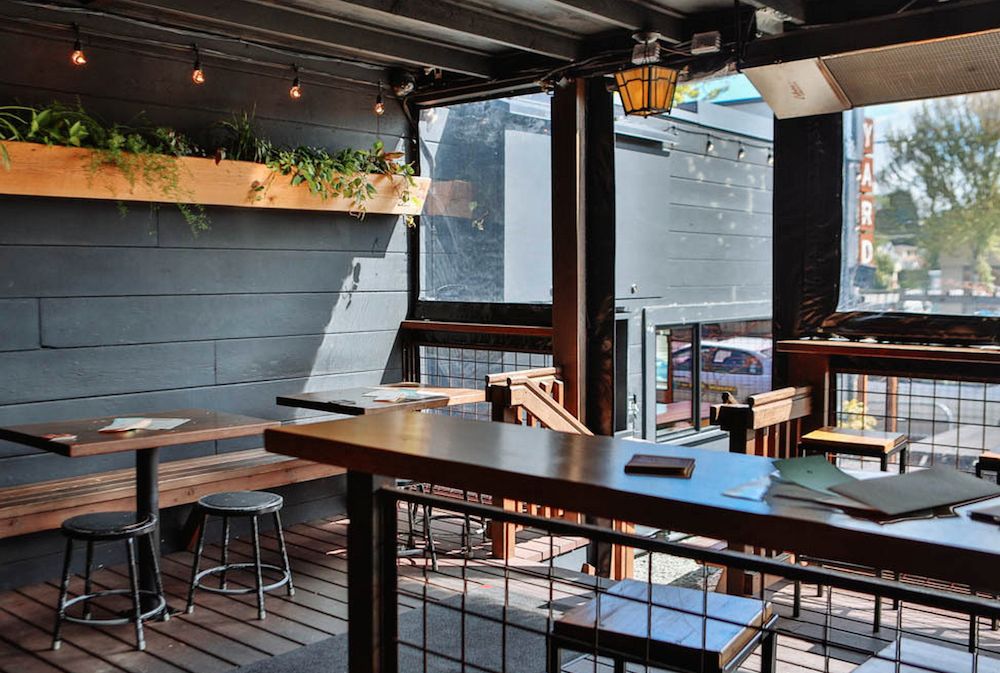 Photo of the Yard in Seattle courtesy S. Pratt/ESEA

SEATTLE— Eater's new beer column Pints of Interest kicks off in The Yard, Greenwood's laid back pub with an ever-rotating roster of pilsners, IPAs, and ciders from the Northwest, Colorado, and Utah. Check out a recent taplist and take a photo tour of the popular neighborhood spot. [ESEA]

VANCOUVER— If you're planning a trip up the I-5 in the next few weeks, here are Vancouver's most anticipated openings to look out for, including a hot new restaurant from TV's Vikram Vij and a craft cocktail-slinging pizzeria from the award-winning nose-to-tail meat-forward team at Wildebeest — out in the 'burbs. It's also Heatmap Update time; here are the coolest new spots in town, from Southern-inspired comfort food to award-winning Chinese cuisine, it's all here. [EVAN]

VANCOUVER— Scandals in Vancouver this week as David Hawksworth, chef at the James Beard-nominated Hawksworth restaurant, caused a stir after the World's Top 50 Restaurants list was announced — with Canada shut out of the list. See what helpful advice he gave to the judges. Also: Lime crisis has hit town — lemon wedges with pho? We can't take this. [EVAN]
· All Previous CascadiaWire Coverage [Eater PDX]