Three New Beer Bars, One Bakery on Tap for PDX

Share All sharing options for: Three New Beer Bars, One Bakery on Tap for PDX 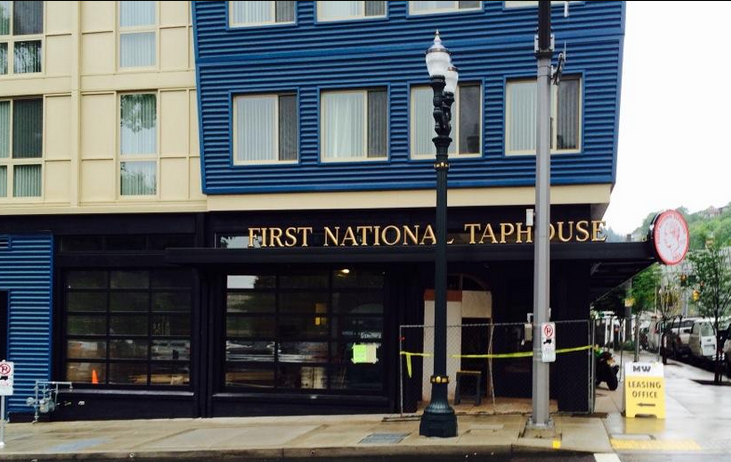 1) PSU: A second installment of First National Taphouse—the original is in Eugene— will open near Portland State University. The New School craft beer blog announced the plans back in June, but the opening date has just been set. It'll feature around 30 craft beers on draft along with eight NW tap wines, and it boasts a bottle list with more than 450 choices. Projected opening: September 1. [New School]

3) Division/Clinton: A local Clinton Street bar is changing ownership. The Workshop Pub will soon be called Lucky Horseshoe Lounge according to the liquor license application filed on August 5. Whether anything else will change, or if there will, in fact, be horseshoes, still remains a mystery. [EaterWire]

4) Division/Clinton: The Baker's Mark, a new deli and bakery, is on its way to Division Street. According to The Oregonian, owners Mark and Lenore Eklund, California transplants and avid bread bakers, plan to have "an array of Italian-style sandwiches, both hot and cold, and build-your-own sandwich options layered with locally- and house-made fillings." Projected opening: November 2014. [Oregonian]
· All Previous Plywood Report Coverage [-EPDX-]